Hello, friends! I have the lovely Virginia Kohl visiting today with an excerpt from her new book, Adventure Awaits! She’s also kind enough to offer one of my lucky readers an e-copy of Adventure Awaits! Details are at the bottom of the page.

I hope you enjoy Virginia’s introduction and excerpt! 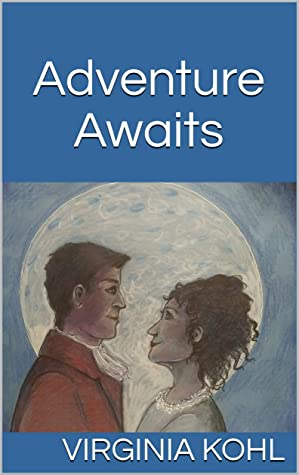 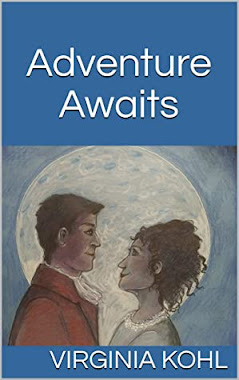 Good luck!
Congratulations, Virginia, on the release of Adventure Awaits! Thanks so much for visiting us here today and for generously giving away an e-copy of your new book!
So, friends, do you have any thoughts? We would love to hear from you!
Posted by Candy @ So little time... at 12:30 AM 16 comments:

Hello, friends! I hope you are all doing well! It's time to announce the winner of the e-copies of Dragons of Kellynch and Kellynch: Dragon Persuasion by Maria Grace!
I would like to take a moment to thank Maria Grace for stopping by to share bits about her new book, and for offering one of my readers an e-copy of both Dragons of Kellynch and Kellynch: Dragon Persuasion - Thank you, Maria Grace!!
Without further ado... the randomly picked winner is:
Rainyb96

Rainyb96 I've sent you an email. 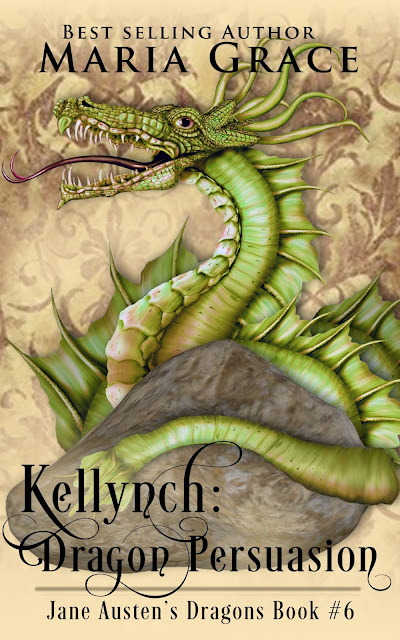 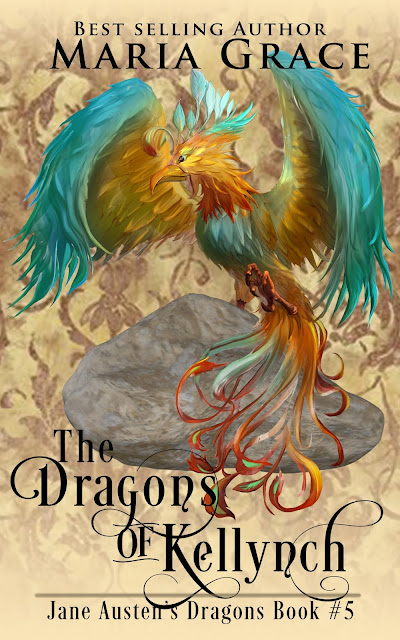 Buy: Amazon*
Add to Goodreads
*FTC Disclaimer: Link to Amazon US. I am an Amazon Associate. Should you purchase a copy of the book through the link provided, I will receive a small commission. Thanks!
Thanks again to all who entered!
Posted by Candy @ So little time... at 9:59 AM 1 comment: