Hello, my friends! Today, Cat Andrews if visiting today with an excerpt from her new book Sanctuary Vol 2, which is set to release tomorrow! Congratulations, Cat!!

There is also a giveaway going on! Details can be found at the bottom of this page. 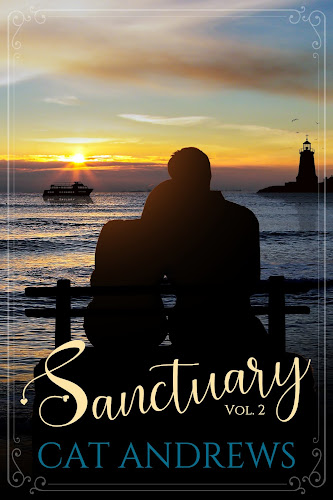 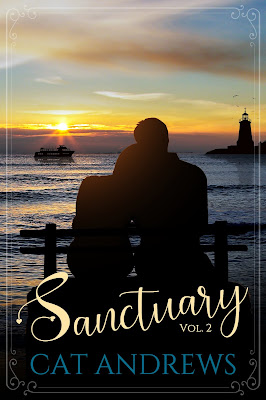 Good luck!
Many thanks to Cat Andrews for visiting here today! And for offering one of my U.S. readers a chance to win an e-copy of her new book!
Posted by Candy @ So little time... at 12:30 AM