There You Were by Michelle Ray ~ Blog Tour ~ Excerpt & Giveaway!

Hello, my friends! Michelle Ray is stopping by today with an excerpt from her new book There You Were! Plus, there's a chance to win an eBook of There You Were - details are at the bottom of the page! 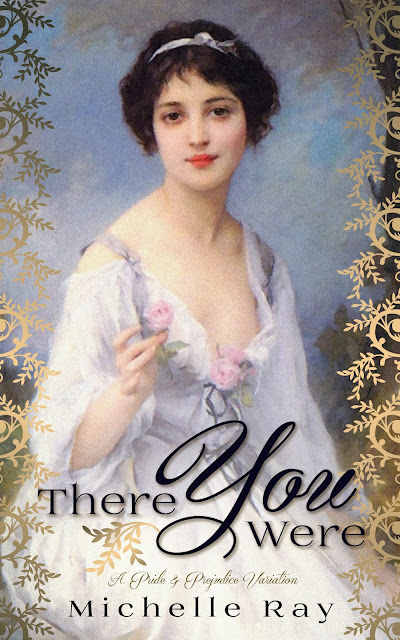 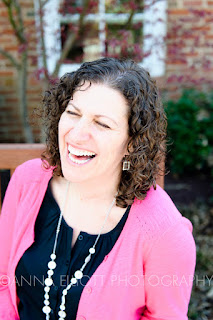 Michelle Ray is a middle school literature teacher who also
directs plays, writes stories, and sees as many Broadway shows as she can. She grew up in Los Angeles and went to the awesome Westlake School for Girls where theater had the cachet of football and the girls were in charge of everything. She lives with her husband and daughters near Washington DC, and dreams of traveling anywhere and everywhere.
Connect with Michelle Ray
Website • Facebook • Twitter
Buy There You Were at Amazon (paid link).
Add to Goodreads.
FTC Disclaimer: Link to Amazon. I am an Amazon Associate. Should you purchase a copy of the book through the link provided, I will receive a small commission. Thanks! 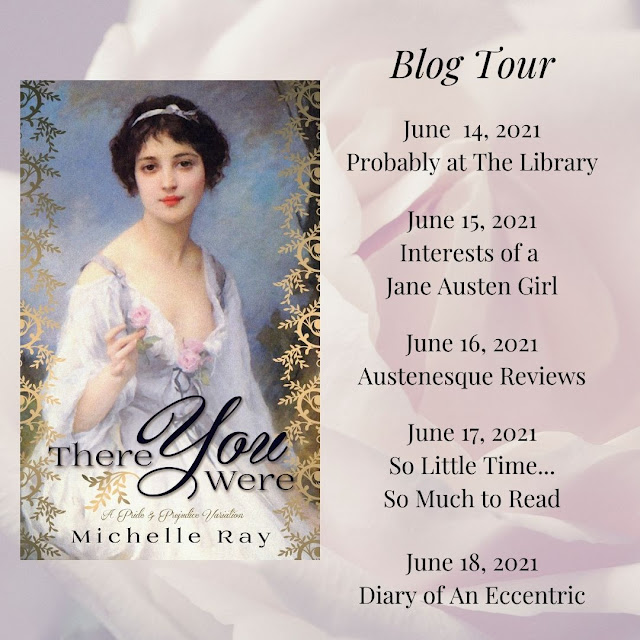 * * * GIVEAWAY * * *
Quills & Quartos is giving away an e-copy of There You Were to one of my lucky readers! The winner will be chosen from the commenters of this blog stop. Winners will be chosen a week after the blog tour ends (June 25). 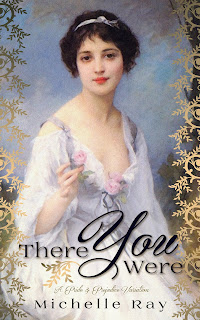 Yay! Thank you Quills & Quartos and Michelle Ray for the giveaway!
Congratulations to Michelle Ray for the release of There You Were!
So, friends, tell me what you think! I'm so curious about this missing Mrs. Bennet! Where has she been?
Posted by Candy @ So little time... at 12:30 AM