Happy Tuesday! I hope you are all doing well! Today I have a delightful excerpt from one of the stories in The Inns of Devonshire! This is the 18th book in the Timeless Regency Collection. 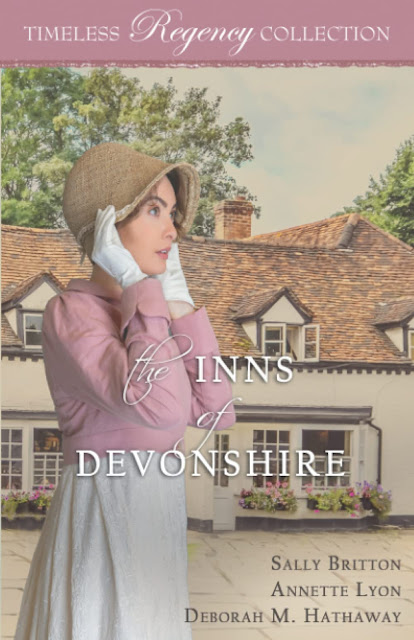 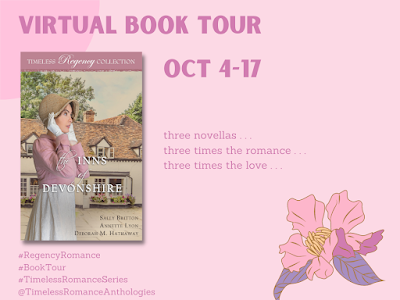